Feeding your possible with HCU 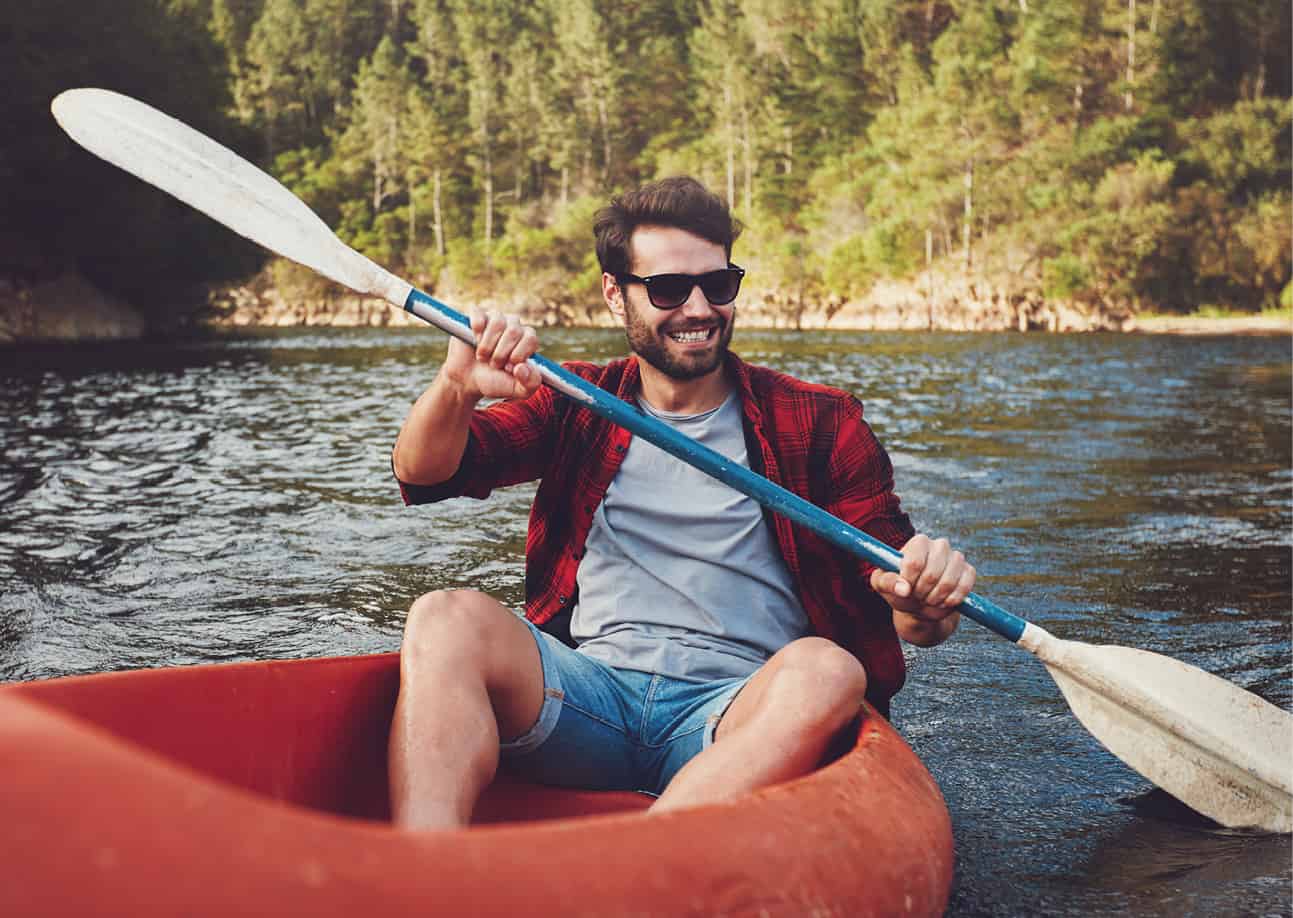 What is HCU (homocystinuria)?

HCU, or homocystinuria, is a rare inherited metabolic condition. HCU is present at birth, but it may not be discovered until childhood, or even adulthood. HCU is thought to affect about one in every 100,000 babies born in Australia and New Zealand, but the true number of people with the condition, especially those with milder forms of the disease, is unknown.

People with the ‘classical’ form of HCU are born with a simple change in their genes, inherited from both parents, which causes a deficiency of an enzyme called cystathionine beta-synthase (CBS)*. CBS helps people break down an amino acid called homocysteine (Hcy), which is made from another amino acid called methionine (Met) in the protein that they eat. If people with HCU eat too much protein, Hcy and Met can build up in the body and cause problems. That’s why following a low protein diet is very important for you to prevent health problems and live your best life with HCU.

We call this “Feeding Your Possible”

*There are other forms of homocystinuria with different genetic causes, symptoms and management needs.

Why should you feed your possible?

If you have HCU, keeping your Hcy levels as close to normal as is possible is the best way to maximise your health potential. There are different management for HCU, depending on how severe your disease is and the age you were diagnosed, but most people with HCU manage their condition with a low protein diet which may include a special nutritional supplement.

Keeping Hcy levels in range is very important throughout childhood, because too much Hcy can cause permanent problems in the way your eyes, brain, skeleton and vascular system (including your heart, veins and arteries) develop.

But if you’re managing your HCU with a low protein diet, it’s important to stick with it through life. High Hcy levels can cause serious problems at any age, and you may not be able to reverse these by going back on diet. Adults and teenagers with high Hcy levels can develop eye problems like short sightedness, glaucoma or dislocation of their lens, and osteoporosis, particularly in the spine. They may develop serious problems with the brain and nervous system, like intellectual disability, seizures, and problems controlling body movements, as well as psychological problems like depression, anxiety, personality problems, OCD and psychosis. Blood clots are common in people with poorly controlled HCU, and can cause potentially fatal problems like deep vein thrombosis, pulmonary embolism or stroke.

Many of these symptoms are very serious and can have a huge effect on the way you live. Staying on diet helps you to stay healthy and live your best life. 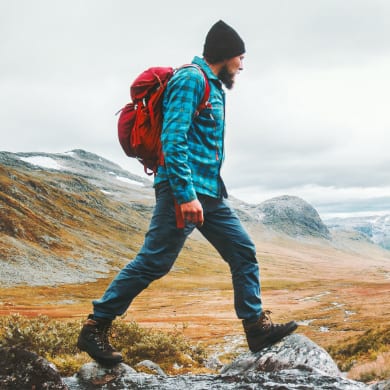 How is HCU diagnosed?

These days, all babies born in Australia and New Zealand are tested for HCU a few days after birth, through the Newborn Screening Program, but because HCU is such a variable condition, this doesn’t detect all cases.

Because the symptoms of HCU affect a lot of different parts of the body, doctors don’t always realise that HCU is the cause, and for some people a diagnosis can take years. Children are most likely to be diagnosed because they have gone to the doctor for an eye problem, or they have delays in their development. Sometimes people aren’t diagnosed until they are an adult, usually because they develop a blood clot.

If a doctor thinks you may have HCU, they look at different levels of amino acids in the blood and urine and do a genetic test to make a diagnosis. Management, which may include a low protein diet and a special low protein supplement, is started as soon as possible after diagnosis, to help people with HCU avoid further complications and live at their healthiest.

How is HCU managed?

HCU is managed by lowering Hcy to safe levels. The most common way to do this is with a low protein diet, and a special nutritional supplement. Taking vitamin B6 can help some people’s CBS enzymes do a better job of breaking down Hcy, so these people are able to eat a normal diet, or a diet with some protein foods. Some people have a type of HCU where supplements like Vitamin B12 or betaine can help lower their Hcy levels, so their doctor has included these in their diet. Everyone has specific and individual dietary needs, whether they have HCU or not, and reach their full potential by eating the food their bodies need. HCU is really no different. Thousands of people in Australia and New Zealand living with HCU feed their possible by following an individualised diet that includes low protein food and a HCU nutritional supplement, keeping an eye on their Hcy levels, and regularly checking in with their metabolic team.

There are many ways you can feed your possible at Low Protein Connect. Get inspired by our low protein recipes, discover flavour and variety in the online store where you’ll find a wide range of PKU supplements and low protein foods, and take time out for your wellbeing with our low protein lifestyle tips.

What is phenylketonuria? Information about PKU diagnosis, management, and living your best low protein life.

Want to know more about MSUD? Learn how MSUD is diagnosed and managed, and how a low protein diet can help.

Learn about HT1 and HT2 (hereditary tyrosinaemia types 1 and 2) symptoms, diagnosis, management, and the role of a low protein diet.

Find out more about hereditary HCU including symptoms, management, diagnosis, and the benefits of a low protein diet.

What is GA1? How is it diagnosed, what are the symptoms, and how does a low-protein diet help manage this condition?
Low Protein Connect site provides material about Nutricia’s products, intended for the dietary management of PKU and other low protein disorders. These products are foods for special medical purposes, only to be used under medical supervision. The material will not replace the advice of a qualified healthcare professional. Information on prescription products is provided for consumers with an existing prescription and is not designed to encourage additional prescriptions.
Change region

Keep up with all that’s new in low protein

You are about to be redirected to Nutricia Home Pharmacy.

You are about to be redirected to Nutricia Store.

Choose your region for more relevant product information suited to you

Which region are you visiting Low Pro Connect from?
Visit your region site for more relevant product information.